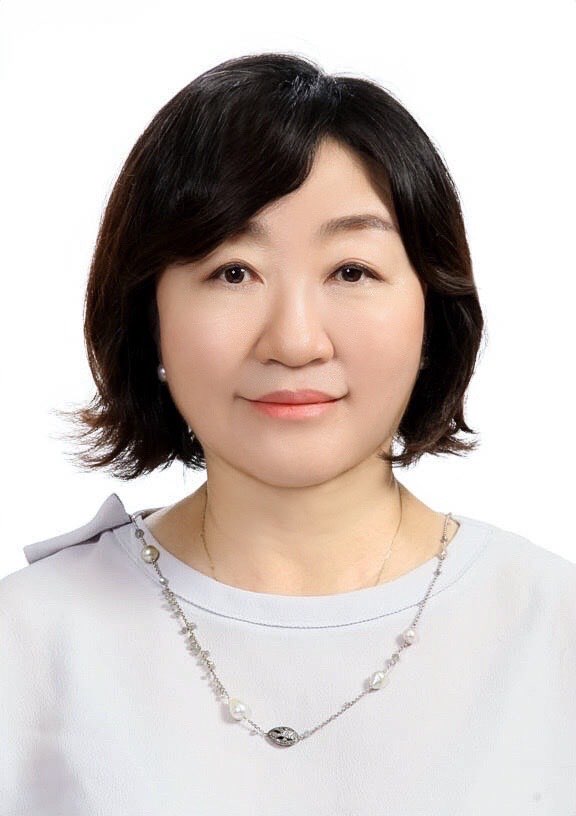 Alzheimer's disease is a devastating neurodegenerative disease characterized by the progressive decline of memory and cognitive ability. This disease is neuropathologically characterized by the presence of the amyloid plaque, which is mainly composed of Aβ produced by aberrant cleavage of APP and, of neurofibrillary tangle. Our laboratory's goal is understanding the pathogenic mechanisms of Alzheimer’s disease, especially for misregulation of related proteins including APP. We now focus on the pathophysiological function of APP and its binding proteins, involved in neurogenesis during development and adulthood. To this end, we are conducting a series of investigations using neural stem cells and primary cultured neurons as well as Tg mice.